Applique fun!
As Carla suggested, I'm going to use buttons for the spider bodies....creepy spiders.  I've ordered some possibilities, but they haven't arrived yet. 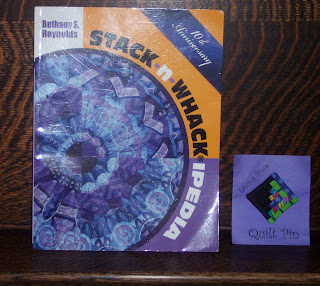 Two fun wins.  I won the Quilt Pin from Barbara at Cat Patches for playing along with her 2012 NEWFO Challenge.  I won the Stack N Whack book from This-N-That fabrics which is having the Awsome Autumn QAL. 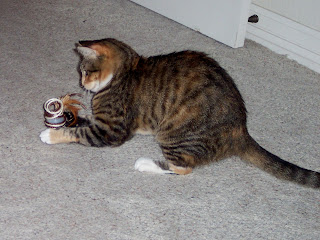 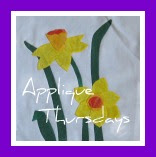 Just love the Spooky block! Enjoy you grands and don't let them tease the kitty.

What a cute block! Love it. Maybe you should buy a lottery ticket. You're on a winning streak!

Love your spooky blog -that cow is a hoot with her hat. Gonna check back and see those button spiders. Have fun with the grands - My oldest is 10 so I don't have any experience with teens yet - but I plan to take them to the beach a lot when they're that age. Have fun!

Cute cute blocks - love the cow~! Congrats on your win, do go get a lottery ticket, lol. Enjoy your grandkids - and grab those hugs - you're GRANDMA, and it's required whether they like it or not!

I love your applique!

Hi: I'm a new follower. Those grand kids....so hugable and so hard to catch, when they get older. Mine are that way, too. I hope you'll come by and visit and follow, too. Thanks for letting me visit.

What a great looking block!!! 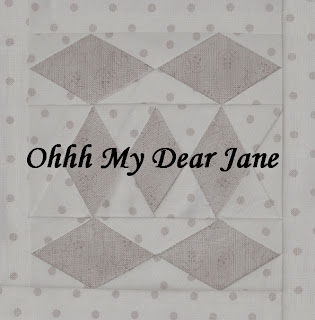 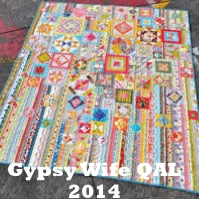 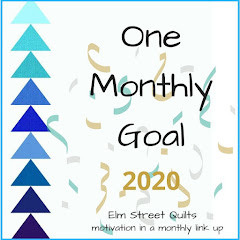 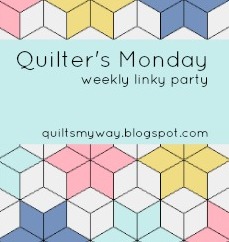 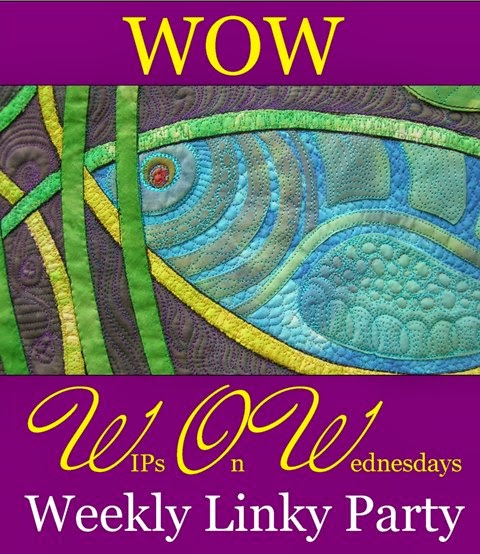